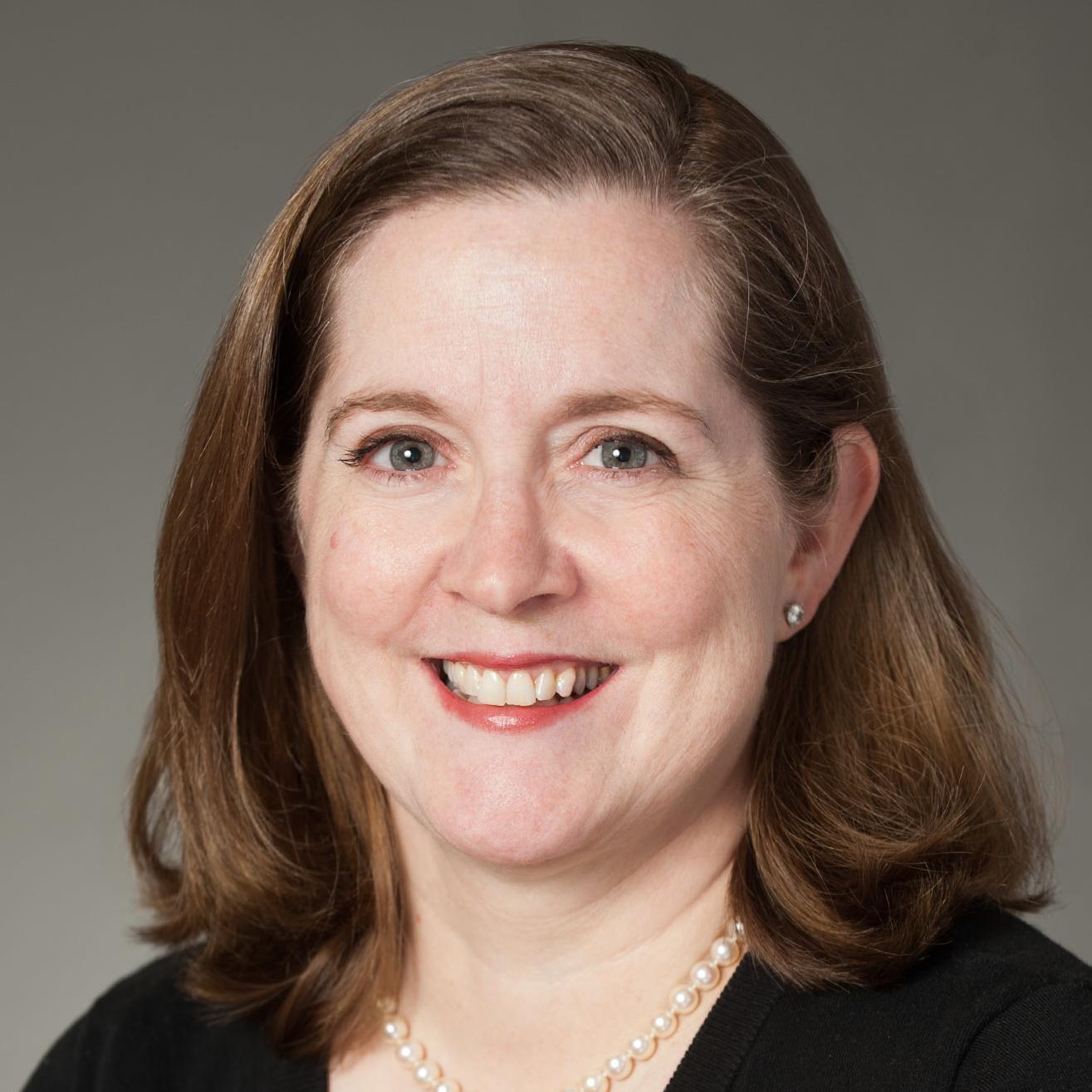 Kate started her career at ABC News in New York. After working as a producer on many of the network’s high-visibility programs and at multiple domestic and foreign bureaus, Kate was promoted to executive management. Her final position at ABC News was SVP for News, where she oversaw all news coverage for the network. Kate joined Al Jazeera America as President upon its launch in 2013. Al Jazeera America won virtually every major journalism award during its nearly 1,000-day existence, a testament to an inventive approach for bringing important events and ideas to the American audience. Kate’s own personal awards include a Peabody, Emmy, two duPonts, and the 2015 Robert G. McGruder Award for commitment to gender and ethnic diversity.

Kate has served as the Hearst Visiting Professor at the UNC School of Media and Journalism. She also serves on the advisory board of Press Forward, an independent initiative to change culture in newsrooms.